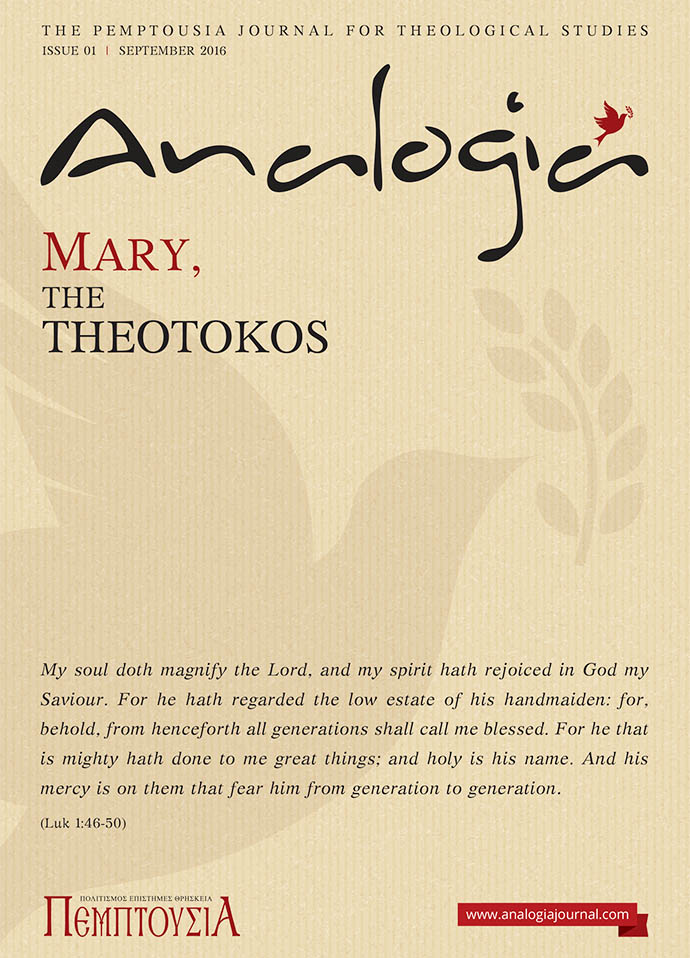 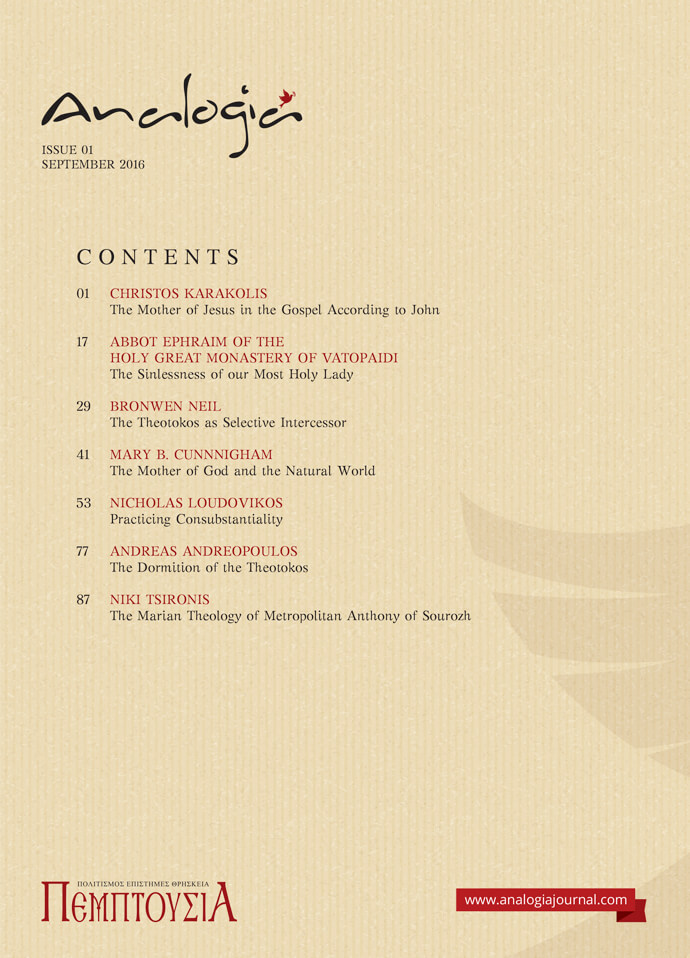 My soul doth magnify the Lord, and my spririt hath rejoiced in God my Saviour. For he hath regarded the low estate of his handmaiden: for, behold, from henceforth all genertions shall call me blessed. For he that is mighty hath done to me great things; and holy is his name. And mercy is on them that fear him from generation to generation.
Subscribe